Mark is the co-owner of RetiringStrategy.com and has many years of experience in financial markets. 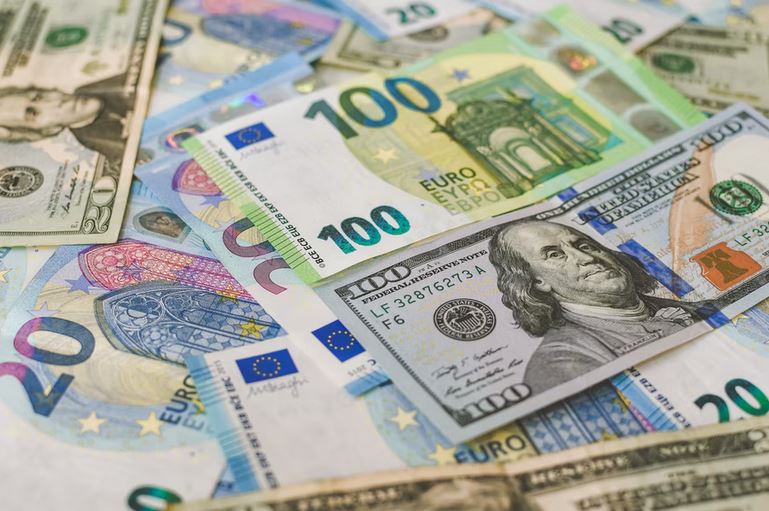 Investors have multiple choices when it comes to foreign or international mutual funds. Certainly, they currently enjoy more than they’ve had before now. These choices do bring essential questions with them, however:

These kinds of funds primary invest in countries other than the United States that are economically broad-based and well-developed. Funds such as these often use the MSCI EAFE Index for their benchmark.

Developed markets that fall into this category include but are not limited to the following countries:

The primary goal of funds such as these is specifically long-term capital appreciation. This might be done using growth, blend, or value strategies.

If a value strategy is employed, then the focus is on stocks presumed to be undervalued at their current amount so they have the possibility of getting back to a valuation that reflects ‘fair market’ conditions.

Most diversified international funds also include options for investing a certain percentage of available assets in a number of emerging markets.

This kind of fund primarily invests in both established and diversified large-cap markets, with a minimum of 20% investment inside the United States. The primary goal of such funds is gaining long-term capital appreciation.

This typically involves a variety of mixes of both growth and value strategies. A global fund typically invests a small portion of its assets into emerging markets.

Funds such as these invest in designated regions of the world. Diversification doesn’t happen as much, and volatility is considerably higher than a broad-based international fund.

Emerging markets funds put their investments into countries that are economically underdeveloped. Risk and volatility are usually high to extremely high. The objectives are typically long-term capital appreciation.

Single-country funds target one individual country. That country might be established or emerging through economic development.

Expect low diversification, with average to really high levels of risk and volatility. The primary goal in such a fund is long-term capital appreciation.

These funds focus their investments on very underdeveloped nations. Like many other categories, the objective is still long-term capital appreciation, but frontier-market funds also have higher risks involved than any other foreign land category.

Given how many different kinds of categories there are for foreign funds, it’s hard for an investor to know where to start. Effective diversification has two fundamentals that should always be the touchstone of any investment strategy:

Given that, choosing foreign allocations should be based on another two factors:

How large an investor’s portfolio is should guide how many foreign funds are involved. Bigger portfolios mean more kinds of foreign funds so more diversification is possible.

Risk tolerance is a substantial factor in how many funds are in play. However, it should also determine the various kinds of foreign funds in use.

As a general rule of thumb, a higher level of risk tolerance should mean a higher number of different foreign fund types for the portfolio.

An average or moderate level of risk tolerance accepts more value volatility than a conservative perspective so that higher returns can happen.

Aggressive risk tolerance is willing to put up with huge swings in the value volatility in order to pursue the greatest returns.

Additionally, political stability and currency valuations are extra risk factors an investor should think about when picking foreign funds.

The suggestions that are about to follow assume that an investor’s strategy is focusing on the long-term with an emphasis on growth.

Investors who are approaching retirement should strongly consider scaling back their foreign allocations as their growth-focused asset strategy transitions to an orientation more focused on balance or income.

Someone with a conservative risk tolerance should consider a foreign equity allocation in the 10% to 15% range for their total portfolio. A foreign large blend, foreign large value, or global fund could work well.

A portfolio in excess of $75,000 could enjoy more diversification and better returns with a second fund, such as a foreign small/mid-value fund.

Having said that, the second fund shouldn’t be more than 33% of the first fund’s size. Conservative risk tolerances should avoid frontier, single-country, regional, and emerging-market foreign fund categories at all times.

An investor with a moderate risk tolerance should allocate 15% to 25% of their total portfolio in foreign equity allocations.

A foreign large blend or value fund could serve well as a core international choice. Portfolios in excess of $100,000 could benefit from second funds and maybe even a third one.

Neither of these should be more than 33% of the first fund’s size. The second and third funds should be foreign small/mid-value, emerging-market, or regional funds.

Investors with a moderate tolerance for risk should stay away from the frontier and single-country foreign funds.

If an investor has an aggressive level of risk tolerance, then their total portfolio might put anywhere from 20% to 35% into foreign equity.

Foreign large growth or blend funds can work out well as the core international fund in such circumstances. Portfolios in excess of $100,000 might want to add second, third, and maybe even fourth funds.

None of these additional funds should be more than 50% of the size of the first core fund. They can be placed in emerging-market, single-country, growth, or small/mid-value foreign funds.

There is also the possibility of an alternative strategy where a single foreign core holding is actually based on two regional funds. An investor could balance Europe with Pacific/Asia ex-Japan in a certain allocation percentage, be it 60/40, 40/60, 50/50, etc.

Revaluation of risk assessment should happen on a very regular basis. A large number of investors tend to take on more risk than they want or should early on but don’t know it until they suffer substantial losses.

Deliberation and pragmatism are both necessary when deciding your individual tolerance for risk. If any significant loss would impact your long-term perspective negatively, then do one or more of the following:

Once an investor picks the foreign fund categories appropriate to them, they need to choose specific funds. No-load funds that feature above-average performance in their category are good choices.

They should also hopefully have strong style adherence and objective focus with long-tenured management known for executing either below-average or just average operating expenses for their distinct category.

Best Types of Funds for IRA and 401(k) Portfolios

Just how many funds should you own?

Have a question that is not covered in this site?

Contact us at the following address mark@retiringstrategy.com or use the form below.